New York, NY - In a surprise move popular website BuzzFeed has announced plans to launch a fake news spin-off. In a press release distributed to fact checkers today it was revealed Craig Silverman will be the editor-in-chief of the new publication. In an exclusive conversation with Lead Stories Silverman revealed the reasons for the move:

It's quite logical if you think about it. I've written extensively about the Macedonian teenagers raking in cash by pumping out fake news with their shoddy Wordpress sites and clickbait headlines full of spelling and grammar mistakes. At the same time our own own traffic has only been going down over the past few months.

The solution was obvious: we at BuzzFeed practically invented the whole clickbait thing. So we should have no trouble outcompeting these guys at their own game. I mean, who will be able to resist gems like these?

It is unclear when the new site will launch exactly or what the name will be but we will keep our readers updated on any new developments. We also reached out to the White House for comment but so far they haven't tweeted back yet. 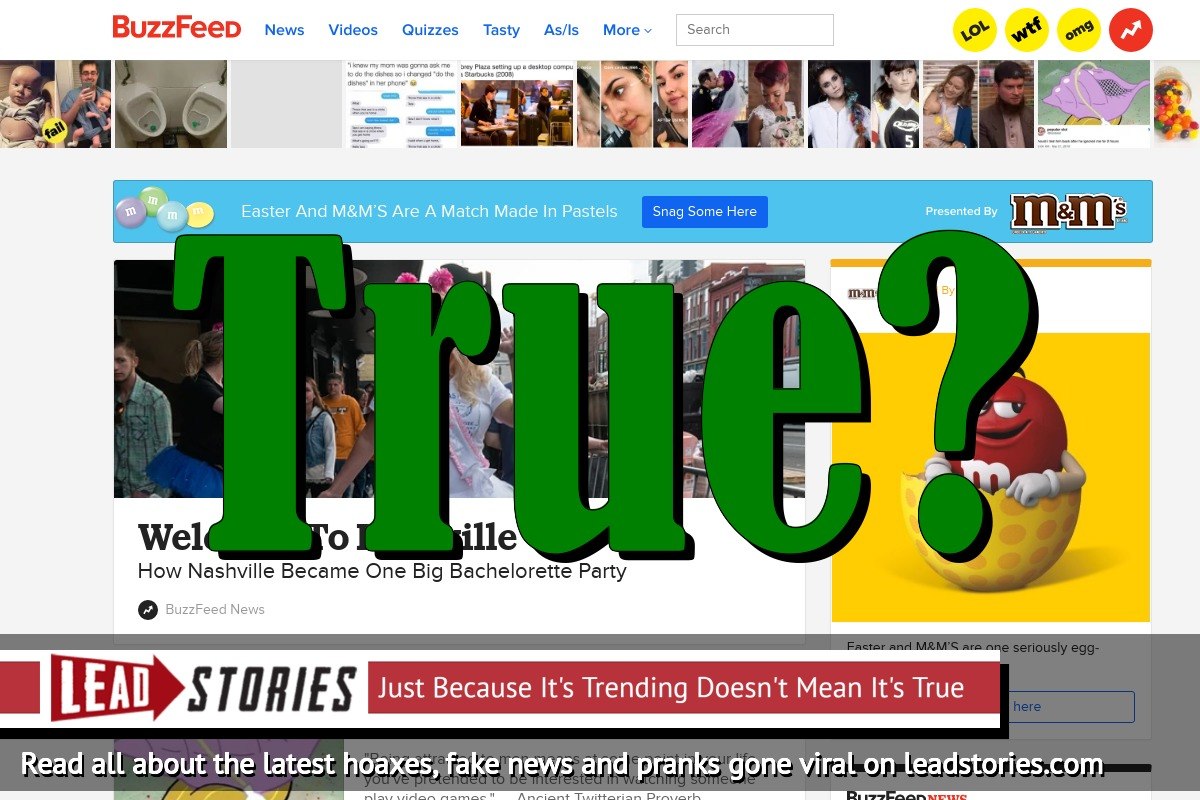 Lead Stories uses the Trendolizer™ engine to detect the most trending stories from known fake news, satire and prank websites and tries to debunk them as fast as possible. Read more about how we work and how we select stories to check here.

Spotted a hoax that you think we should investigate? Have a tip? Want to send us a correction? Contact us!